Get a VTU Portal from XPINOKINGS Limited for more income

Convert Your Airtime To Cash Instantly On The Safest Airtime2cash App

“The entry of foreign nationals into Israel is banned except for cases approved by a special committee,” the prime minister’s office said in a statement, adding that the measure would take effect on Sunday evening.

It was only four weeks ago that Israel reopened its borders to foreign tourists after a prolonged closure due to Covid.

The measure were decided by a cabinet committee tasked with overseeing Israel’s Covid response and has been approved by the whole cabinet.

The government’s latest announcement came just hours before the start at sundown of the eight-day-long Jewish holiday of Hanukkah, the Festival of Lights.

It already imposed a series of emergency measures late Friday to protect its heavily vaccinated population after identifying a case of the new Covid-19 variant.

The health ministry said the new strain that was first detected by South Africa — known as B.1.1.529 — was discovered in a person who had arrived from Malawi.

Two more suspected cases have been detected in people returning from abroad, it said, adding that all three, who had been vaccinated, were placed in quarantine. The government later announced another suspected case.

Scientists in South Africa said on Thursday that they had detected the new B.1.1.529 variant with at least 10 mutations, compared with two for Delta or three for Beta.

The strain was of “serious concern” and had been blamed for a surge in infections, the authorities in South Africa said.

It has also been detected in Botswana and Hong Kong among travellers from South Africa, as well as in Belgium.

The new variant “is concerning and has the potential to be very dangerous. We are raising a red flag,” Israeli Prome Minister Naftali Bennett said late Friday.

Israel was one of the first countries to launch vaccines against the coronavirus last year, thanks to a deal with Pfizer that gave it access to millions of doses in exchange for data on the vaccine’s efficacy.

Its initial vaccine rollout of the Pfizer-BioNTech jab was among the world’s fastest, and more than 5.7 million of the country’s nine million people are now fully vaccinated.

More Nigerians are now taking the vacination, as strongly adviced. If you are yet to do this, please see How to Register for COVID-19 Vaccination 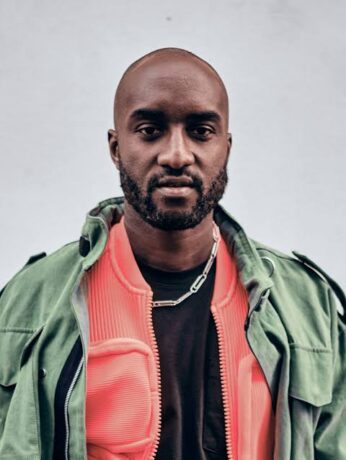 Virgil Abloh, the reknowned designer of  Louis Vuitton menswear and founder of fashion label Off-White has died at the age of 41 after a private battle with cancer. This was announced by LVMH,  the design house’s parent company.   The US designer first came to prominence as rapper Kanye West’s creative director but later made […] 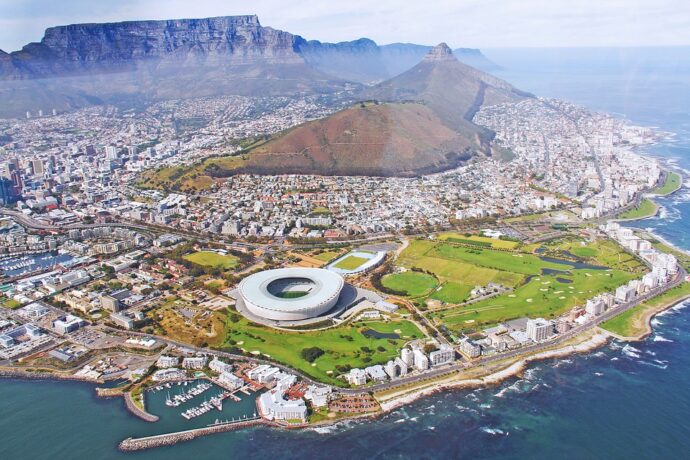 South Africa’s health minister on Friday said travel restrictions imposed by various governments on the country were “unjustified” and a “knee-jerk reaction.”   “COVID-19 is a global health emergency. We must work together, not punish each other,” South African Health Minister Joe Phaahla said at a media briefing, according to NBC News, as news of […] 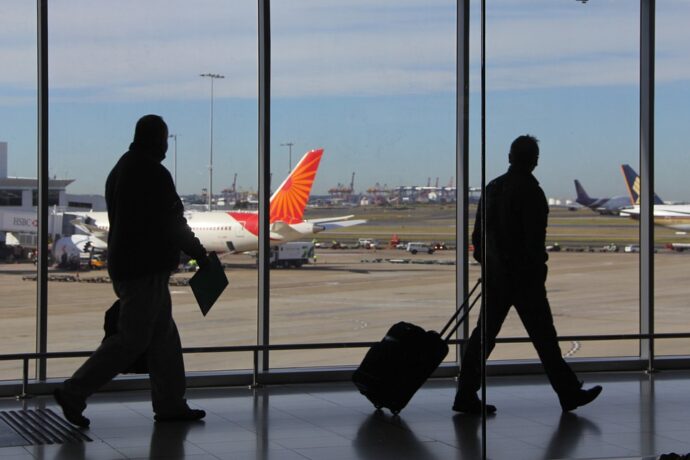 The Australian government has announced travel bans and new quarantine rules amid concerns about the new Omicron COVID-19 variant circulating in southern Africa.   Effective immediately, non-Australian citizens who have been in nine countries, including South Africa, where Omicron has been detected cannot enter Australia. The countries are South Africa, Namibia, Zimbabwe, Botswana, Lesotho, Eswatini, The […]